Through an amazing organization called Free Arts NYC, I get to work with the most inspiring young artists each week. With multi-colored Sharpies, paint, pastels, watercolors and clay, kids transform themselves in the most astounding ways. They not only create art, they share ideas with one another and learn to express themselves proudly.

Art, which is so belittled and undervalued in this country, can be the greatest conduit to reinforcing the most positive elements of a child's character. One of the greatest things FreeArts NYC teaches and that kids TRULY learn: "There are no mistakes in Art." This allows them to accept what some might be quick to brand failure. Aside from limitless creativity, they demonstrate cooperation, respect and responsibility. They are our future. Our future is bright.

Last Thursday, we finished our fall semester with an assignment in which the artists worked in groups to create a papier-mache person that encompassed parts of each of their unique identities. 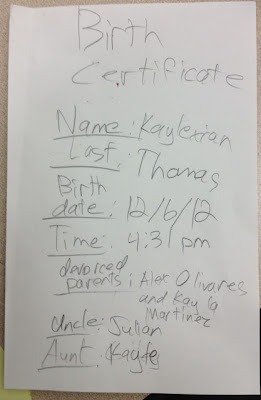 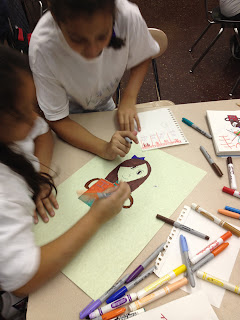 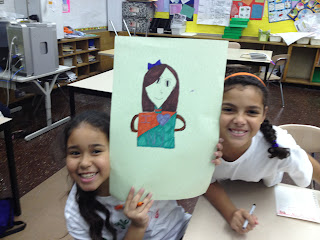 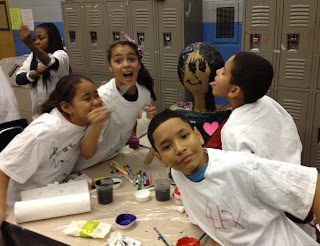 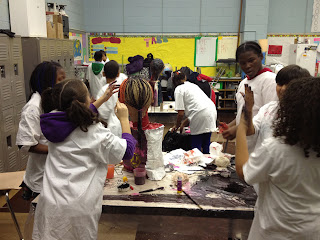 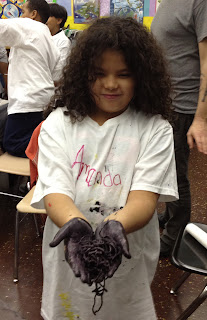 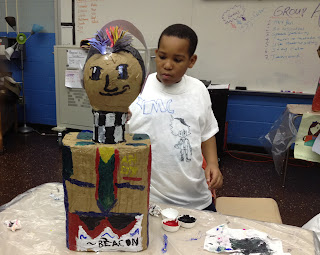 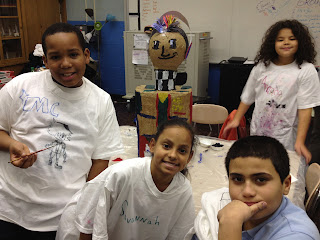 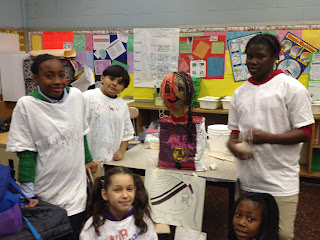 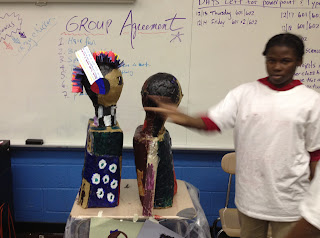 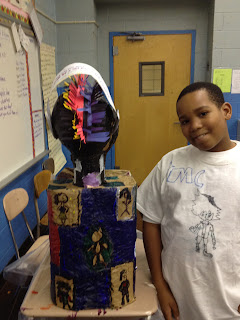 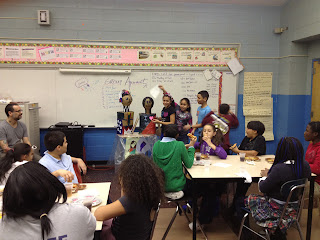 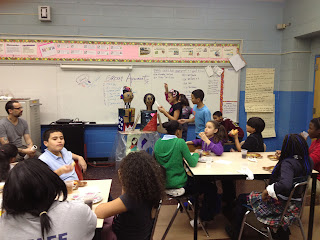 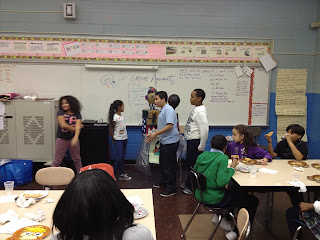 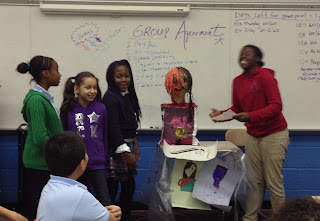 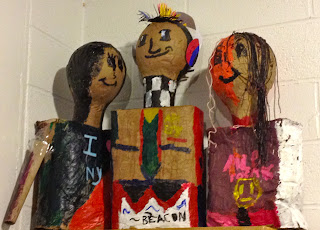 Beneath a school of Swarovski crystal-encrusted game fish,
some beloved old school faces @ The OUT Hotel for
Kevin McHugh's brilliant, pre-Basel preview ... 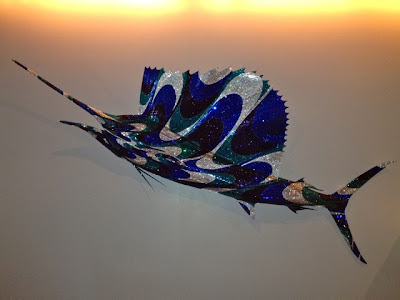 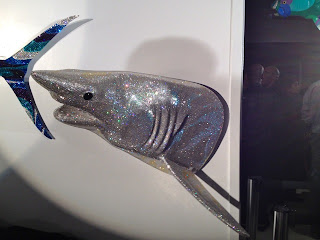 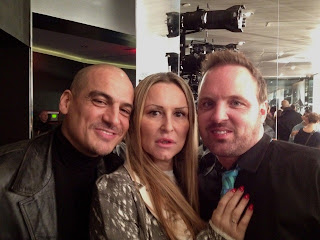 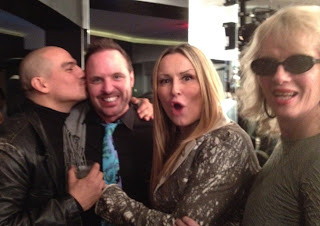 There's always something in the air.


New Yorkers know to look for rainbows after a storm.

Photographs of Sandy's Rainbow, an installation by artist Yvette Mattern,
by Tom Eubanks.
Posted by tomus at 7:43 AM No comments:

The worst moment on morning television. Ever.

Or perhaps I had fallen back to sleep and was experiencing an early morning nightmare? 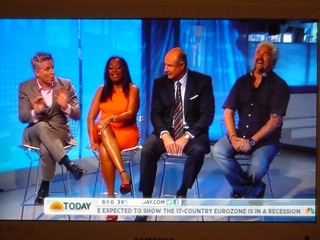 I can't imagine having to share actual time with four more despicable celubutards.
Poor Willie Geist had to conduct this 'panel,' if I recall correctly.
Still trying to shake it . . .
Posted by tomus at 10:30 AM No comments:

First Snowperson of the Year 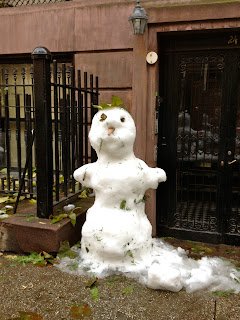 Spotted on 12th Street between 5th Avenue and University Place,
in storm-ravaged Manhattan, en route to P.S. 19
to mentor the most incredible 10-year-old artists.

I hope her name was Sandy.

Stock Up for Samhain and Frankenstorm Sandy 2012 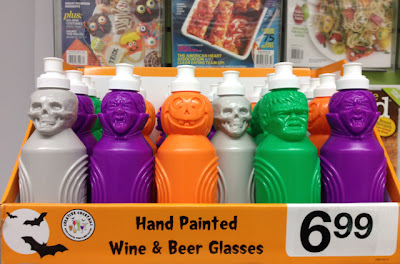 To heighten the terror,
they're made from 100% BPA & toxic dyes in a Chinese sweatshop.

The first in a random series of Halloween/Frankenstorm 2012 reflections by Tom Eubanks.

I've been working on a book about my family and their contributions to their
small, northwestern Wisconsin community--and I argue, to our nation--through their newspaper and unwavering civic duties. Essays from this project were excerpted in The New Richmond News,
in Mary Sather's Sharing Memories column.
One hundred and forty three years later,
my words appeared in the paper started by my great-great-grandfather.
These are the essays. More to come.

Thanks to Mary Sather and The New Richmond News. 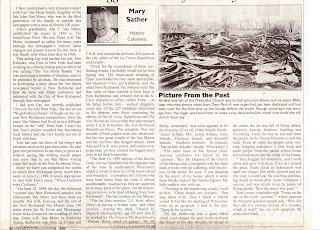 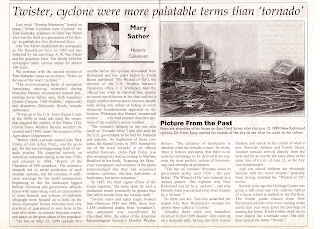 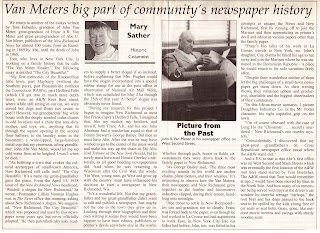 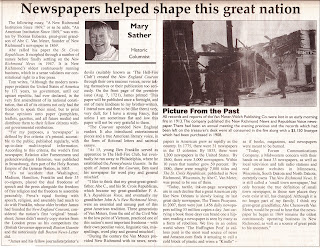 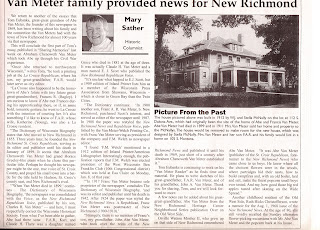